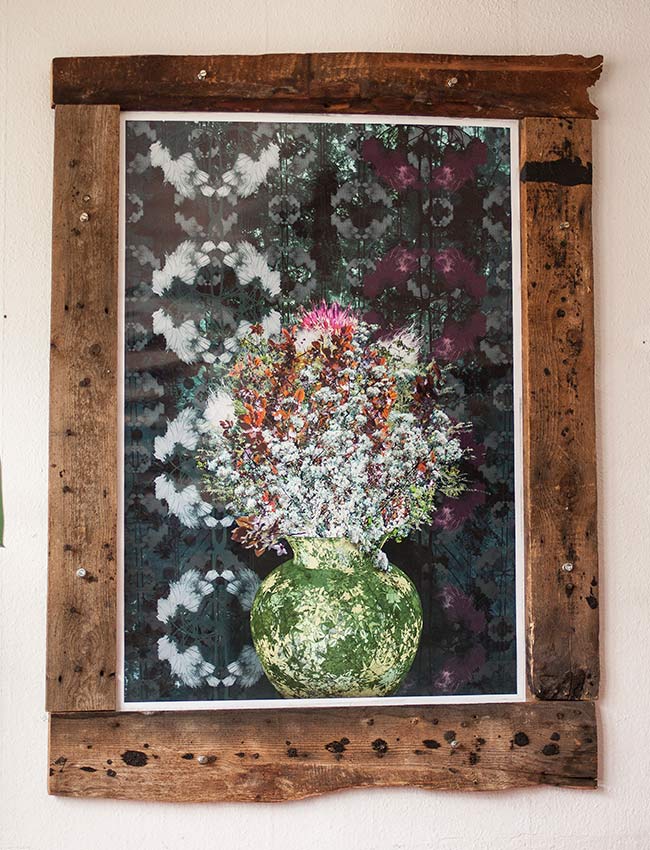 I have an exhibition starting on monday the 15th of October until monday 21st of October in a bar called ‘The Great Heisenberg’ in Neuölln, Berlin – opening starts at 19:00. I will show mostly new works and one of them will be donated to the Kreutzigerstrasse during an event at a later time. Music by the PrunX acoustic + suprise guests session :-)

I’m not a photographer per-se, but I do take photos all the time and use the resulting material and a bunch of digital tools to create art that is inspired by classical topics and themes. One of the works I will show is the last in a series of modern icons I have been working on for almost 10 years. It is the picture of an ex-junky who has since died after a robbery. I can still find him in my list of facebook friends. Every year on the day he died people will tell him they miss him. If we also post our prayers on his wall, will he talk to god so he favors our wishes? In our modern society we no longer honor our outcasts as the saints they used to be in earlier times, as described in anthropological works like ‘The Golden Bough’ by sir J.G. Frazer. What used to live in churches /temples is now experienced while dancing to a thumping beat. Too bad being an outcast is just a live-style that is at its best an inspiration for our latest fashion choices. The other works I will show are also inspired by something classical: I’m trying to rediscover ornamental themes as used in wallpaper, murals and in books until not that long ago.

Opening hours are from 20.00 hours until way after midnight. The expo is part of a series of exhibitions from [MfG Berlin – Movement for Galleries]