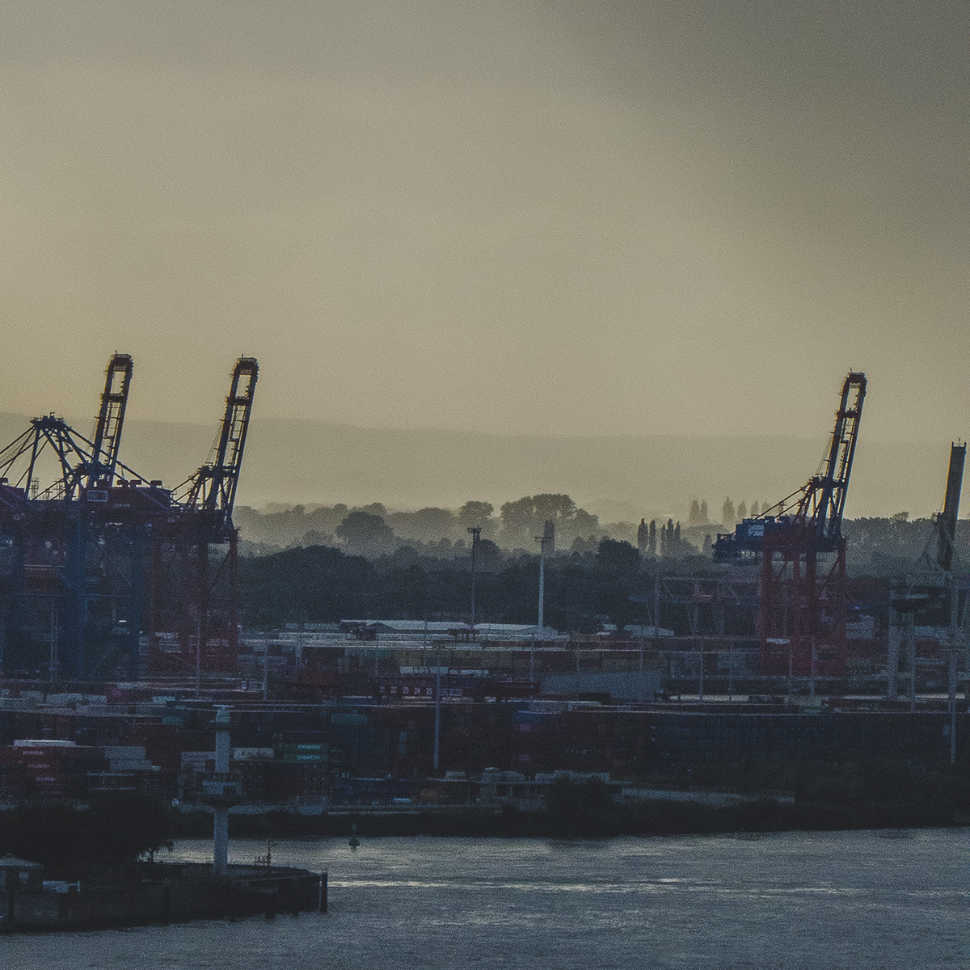 This is growing into a new series: nature meets city – part cityscape part landscape.  Made a lot of cityscapes over the year and I started to notice two things that interested me the most. If I was working from a tower or so, those are mostly in the middle of the city – or what used to be an important point, like a harbor. And I had the tendency to zoom in on edge of the towns, its borders in the landscapes. Or, when standing outside of a city on a high place, I tended to focus on the borders from the other direction – or focus on patches of nature in the cities.

I know we can hardly call it nature with the anthropocene and all, but still.

Main picture taken in Hamburg, the other 4 in Berlin.