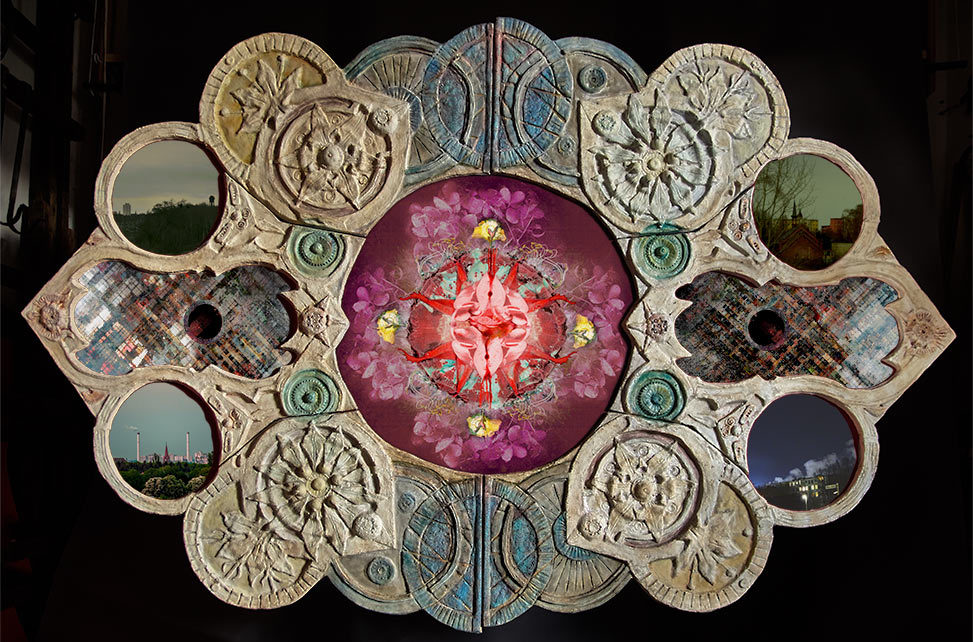 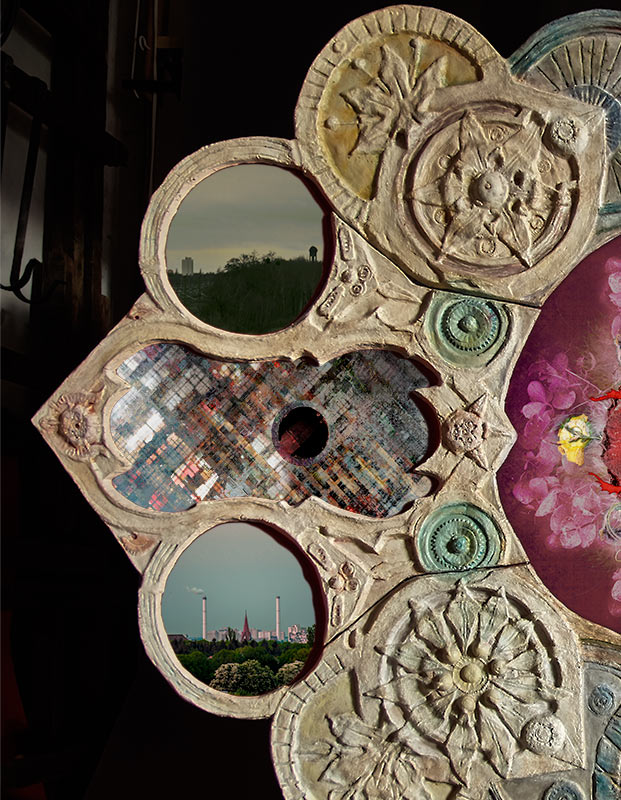 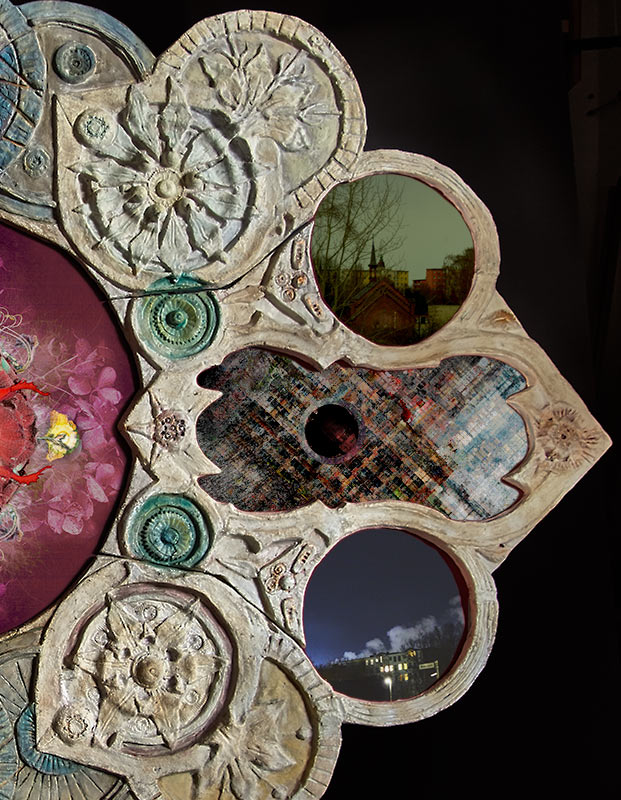 This is the work I send to the Gallery Kleistpark Berlin to apply the art price of 2017 around the theme of the ‘Capriccio.’ To them this has to do with going against the art rules in a playful way. This is seen as the forerunner for the modern art. In wikipedia it is called ‘an architectural fantasy, placing together buildings, archaeological ruins and other architectural elements in fictional and often fantastical combinations.’

I applied since I think I could fit into both definitions.

The text I send to them was more or less the one in my ‘About my work‘ text – and I added the following:

”The main grammar that I use in the work I present here, is that of the ornament, and the goal is to make people question what is inside the fleshy, semi-erotic, alien – perhaps grotesque – ornamental centerpiece. What should be the meaning of this in an era where so many people wonder about sexualitiy, gender; what is the meaning of this in this time where we marvel about the knowledge and ability to perform sex-changes and at the same time we ponder about the existence of Alien Life.

Maybe trans-sexualism – and also trans-humanism – should be the next step in our development before we even are able to be confronted with the unimaginable coming from other planets. But on the other hand, who says the unimaginable has to come from outer space? It does not matter if it is true alien life or simply the next step in our own evolution. Or maybe the person standing next to us in the subway. Maybe we’ll find out at some point.”